To produce the 2017 Best High Schools rankings, U.S. News & World Report teamed up with North Carolina–based RTI International, a global nonprofit social-science research firm. The comprehensive rankings methodology is based on the key principles that a great high school must serve all of its students well, not just those who are college bound, and that it must be able to produce measurable academic outcomes to show it is successfully educating its student body across a range of performance indicators.

“This award is meaningful because it reflects the growth in academic achievement realized by our students. I congratulate our parents for their influence on our students’ efforts to work to their potential, our teachers and principals at all grade levels who teach and give of their time to our students each day with the expectation that they all succeed, and the students themselves for their desire to do their best,” says Kennett Consolidated School District superintendent Dr. Barry Tomasetti. “This type of high school recognition is a credit to all of our teachers, from kindergarten through twelfth grade, as each teacher has a hand in molding our students for a successful future.”

From the Guidance Department: 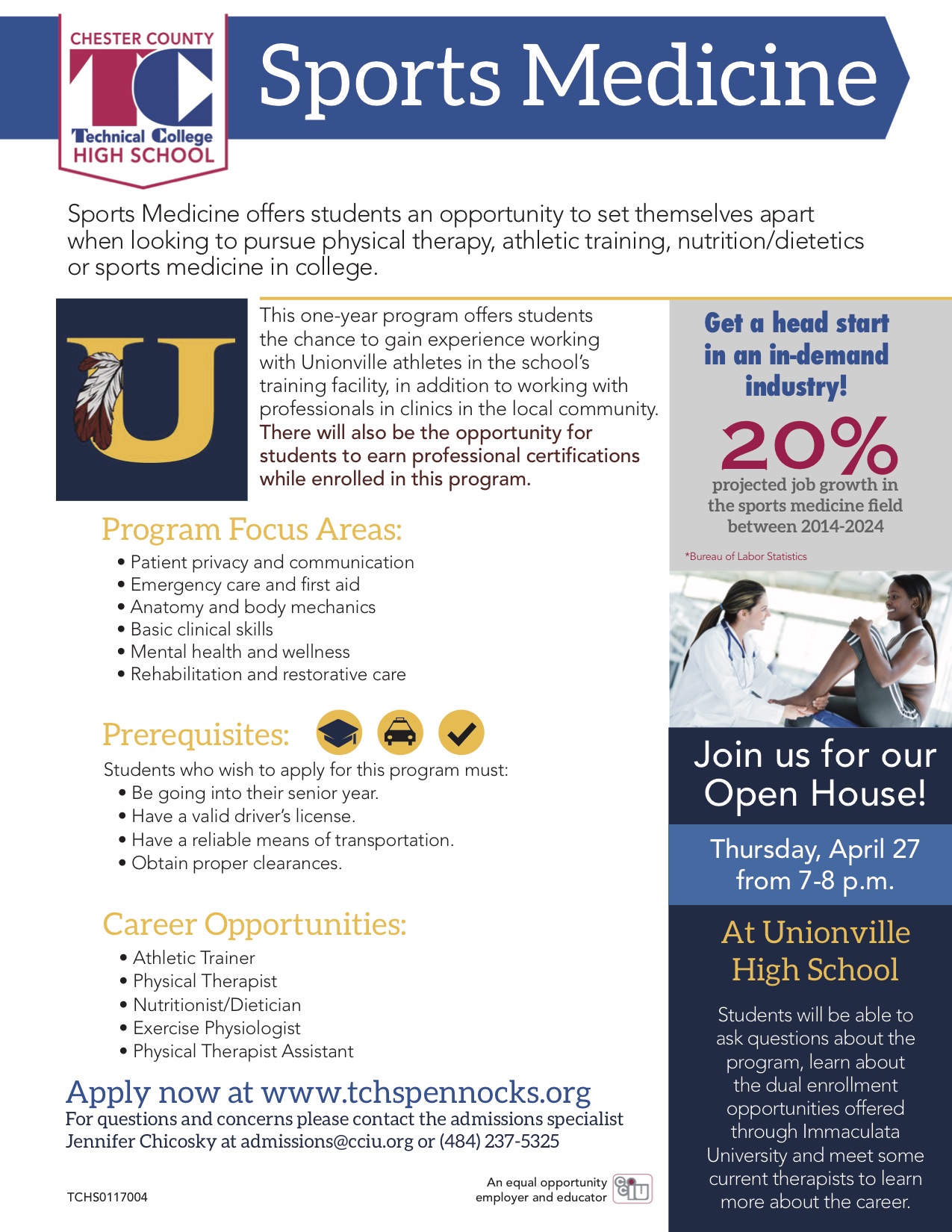 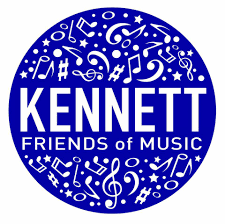 Once again Kennett High School Friends of Music is holding their 9th Annual Wine Tasting Gala at the gorgeous Oberod Estate in Centerville! Everyone is invited to catch a rare glimpse of the mansion and taste over 40 wines in the stately library, foyer, den, dining room, great room, courtyard and patio overlooking the beautiful property. The event will include an assortment of appetizers and desserts from local restaurants and businesses. Cafe Riveria will be on-site again this year with their outdoor pizza oven.

Please support the Friends of Music in their efforts to raise funds for the many music programs at Kennett High School.

Come and enjoy the exhibits showcasing the talent and creativity prepared by students.

Special evening hours will be available on Wednesday, May 3rd from 2:35 p.m. until 6:30 p.m. for parents and anyone unable to attend the daytime showing. 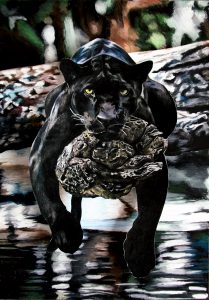 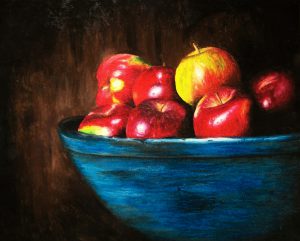 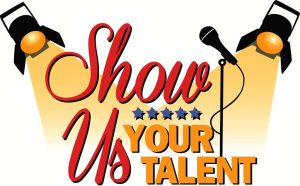 Talent Show tickets are being sold during lunches for $4.

Tickets will cost $5 the night of the show.

The show, which will be absolutely amazing, will be Tuesday, May 2nd, from 7-9 pm. All proceeds will be donated to the Kennett Food Cupboard.

The second scholarship is offered by the Kennett Masonic Lodge and is worth $500. Students only need to complete a short personal essay to be considered for this scholarship. The essay and application are due Monday, May 1st.

Kennett High School junior Eric Benjamin Gaver (shown at right with Mr. Kotz)has been awarded an all‐expense‐paid summer study trip to Germany. Ben, a fourth-year student of German teacher Mr. Duane Kotz, was selected as a national winner after scoring in the 90th percentile on the Level 4 2017 National German Exam for High School Students sponsored by the American Association of Teachers of German (AATG). Over 20,000 students participated in the program. After qualifying with a high score on the National German Exam, Ben was required to submit responses to several short essay questions in German and in English and was then interviewed by a committee comprised of high school teachers and college professors of German. 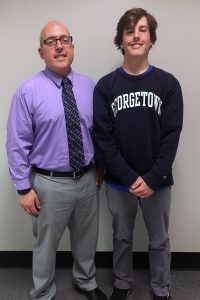 Ben is one of forty‐four outstanding German students selected from across the US to receive the award. The summer 2017 study trip includes round‐trip air transportation to Germany, a home-stay with a host family, and excursions to places of cultural and historical significance. The study trip, now in its fifty-seventh year, is made possible through a grant from the Federal Republic of Germany.

“Ben is a remarkable student. His proficiency in German is extraordinary, and his hard work and dedication to improving his German make him a very deserving recipient of this prestigious award. I am extremely proud of him,” said Mr. Kotz.

“This year’s prize winners are some of the finest students in the US,” said Keith Cothrun, Executive Director of the AATG. “The prize is a great reward for excellence in learning German—and the best way to better get to know a fascinating language and culture through firsthand experiences living with a German family and attending school.”

Founded in 1926, the AATG represents German teachers at all levels of instruction. The AATG is dedicated to the advancement and improvement of the teaching of language, literature and culture of the German‐speaking countries.

Ben is very excited about his forthcoming trip. “This is a wonderful opportunity, and I am thankful that I will be able to immerse myself in the German culture.”

The Kennett High School Blue and White Chapter of the National Honor Society welcomed the 2017-18 inductees at a ceremony and reception on March 22, 2017.

Members of the Blue and White Chapter must demonstrate and maintain high standards of the four hallmarks of the National Honor Society: scholarship, leadership, character, and service. Throughout the year, members of the National Honor Society members participate in service activities, including tutoring and fundraising. This year they have organized two blood drives for the American Red Cross, worked on volunteer crews for the Mushroom Festival, and ushered patrons at this year’s musical The Drowsy Chaperone. The group is also looking forward to sponsoring social activities at the high school, including May’s very popular Glow Dance, as well as volunteering this spring at the Kennett Run.