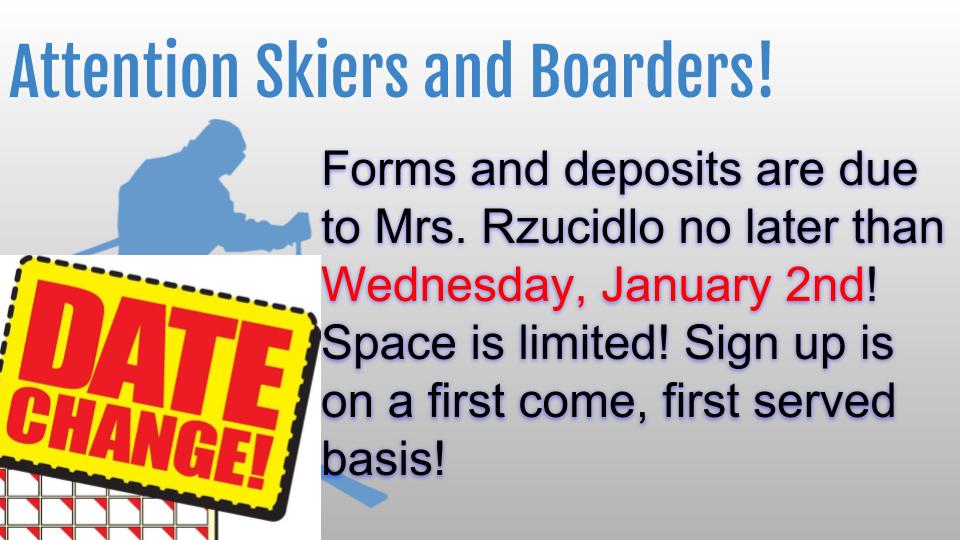 Join us on Thursday, Friday, or Saturday evenings, November 15 through 17.

The play, written by Joe Landry, innovatively re-imagines the time-honored American holiday classic, Frank Capra’s 1946 film It’s a Wonderful Life, as a live 1940s radio broadcast. With the help of a talented ensemble cast that brings a few dozen characters to the stage, the beloved story of George Bailey (Evan Shinn) unfolds as he considers ending his life one fateful Christmas Eve. With the help of angel Clarence (Justin McAndrew), the idealistic Bailey travels back in time to revisit his life’s most significant events and recall all those who played a part in them, including his wife Mary (Holly Gouge), his brother Harry (Christian Adam), his daughters Janie and Zuzu (Sylvia He and Marisol Gonzalez), town pharmacist Mr. Gower (Robbie Rauscher), and tavern-owner Mrs. Martini (Mirella Petrillo). Despite the constant efforts of Bailey’s crotchety rival Mr. Potter (Colin Petersen) to bankrupt Bailey, George ultimately sees the worth of his life’s contributions and realizes his town’s love for him is far more valuable than money. 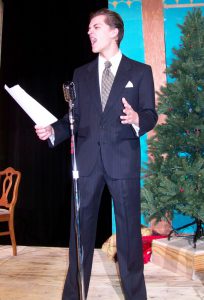 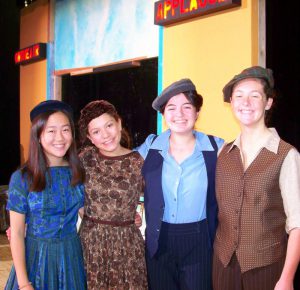 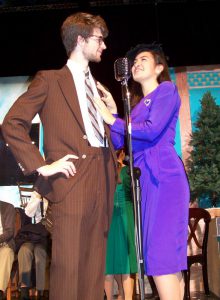 Nance Weber, parent of Kennett grads A.J. (class of 2013) and Jack (class of 2015), is directing her fourth production at Kennett High School. Kennett teacher Katie Soukup is the production manager; Soukup and Weber are also overseeing properties, with costumes by Tricia Beichner. Science teacher Michael Anastas is in charge of sound and lights. Nat Caccamo and Paul Gouge built this year’s set, with set painting design by Caccamo and Liz D’Wolf. Anna Brunke is the student production assistant.

November… What You Need to Know!

Check back throughout the month for updates and modifications!